Home > Our Blogs > Facing Canada > A Choice to Vote: Show That Your Voice Counts

A Choice to Vote: Show That Your Voice Counts 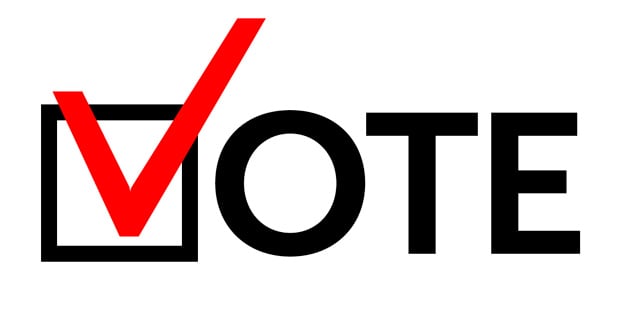 Many of the kids I teach at Nelson Mandela Park Public School at Regent Park in Toronto have emigrated from nations in which government corruption is rampant, the electoral system is compromised, and simply trying to exercise a right to vote can lead to threats, attacks, or even murder. I've had students whose family members have been killed, imprisoned, or who have gone missing. I've had students escape in the night from the grips of the Taliban only to end up as refugees under another corrupt dictatorship. I've had students who experience post-traumatic stress because they lived under a system of oppression and military rule.

For these students and their families, the right to vote in free and fair elections is not a hope to be taken for granted, but an opportunity – one for which they fought hard and one that can mean the difference between a life of freedom and one of fear.

Municipal elections take place in Toronto on Monday. In this city, where the right to vote is firmly established, it is easy to take democracy for granted. It is easy to decide not to vote, and easier still to overlook why that decision matters so much.

Facing History and Ourselves' website allows students and educators to explore the turbulent times of Germany's fragile new democracy during the interwar years.

As a teacher who has studied the fragility of democracies, the history of hatred, and the development of human and civil rights with Facing History and Ourselves, I believe that adults need to model responsible civic behaviour for our future generations.

When a citizen of a democracy makes a decision not to vote, they model to young people that it is ok to be indifferent, cynical, and complacent. Electing our government leaders is not only a democratic right, it is the collective responsibility of all citizens. Though we may not always agree with our elected officials, we can never lose sight of the positives that happen because people chose to vote-to exercise our civic voice and take a stand in shaping the future of our national community. Think of the things that we have benefited from as a result of our decision to vote: whether it is the funding given to build a park in your community, to support public transportation infrastructure, or something such as the legalization of same-sex marriage. Each of us has a vision for the kind of community we want to see. It is our responsibility to ourselves, to those in our communities, and to those who come after us to elect leaders who will bring our hopes into reality. 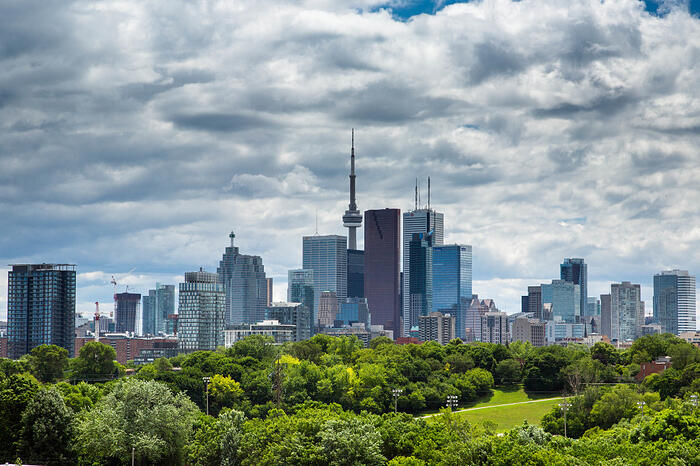 A decision not to exercise the right to vote models to young people that they have no agency to shape the future. Comments like "politicians are all corrupt," "nothing changes," and "I don't bother with politics" tells young people that their future is destined, that change is not possible, that they should accept the status quo. To quote a previous blog post, "Nelson Mandela did not stand idly by while white supremacy was the rule of law. He engaged and mobilized people. He protested, he rallied, he negotiated, and he did a simple thing that we, as Canadians, take for granted and do not do enough of: He got his people out to vote. Knowing that the blacks in South Africa could not vote for decades, Mandela did not take for granted their first opportunity in 1994, and he got people who had never voted before [to go] out to polling stations." 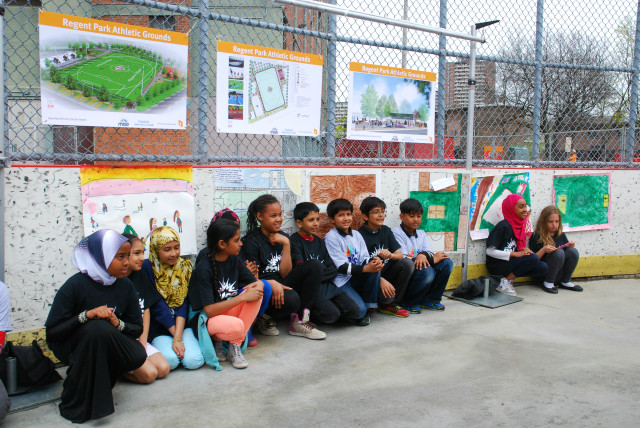 Teaching at Nelson Mandela's namesake school means I have extra impetus to share his legacy with my students and to impress upon them the historical and global significance of civic engagement. Because my students are in grade 5 and 6 - years away from being able to cast a ballot - I teach about everyday civic engagement in other ways. Using lessons from Facing History and Ourselves' grade 6 Identity and Community resource, we discuss individual and community identity. We talk about who we are and how we want our community to be seen. To those unfamiliar with the richness and life in Regent Park, it is a stereotype of a social housing project rife with gang violence and drugs. To counter these attitudes, and take action to define their hopes and shape public perception, my students have taken initiatives such as creating public art that debunks these stereotypes of Regent Park and planting community gardens. They have also gained skills that will help them to connect their hopes for their community with a larger political process by joining youth leadership groups that work together to create change. As they take action, my students begin to see that change is possible, and that big differences can start with small actions. 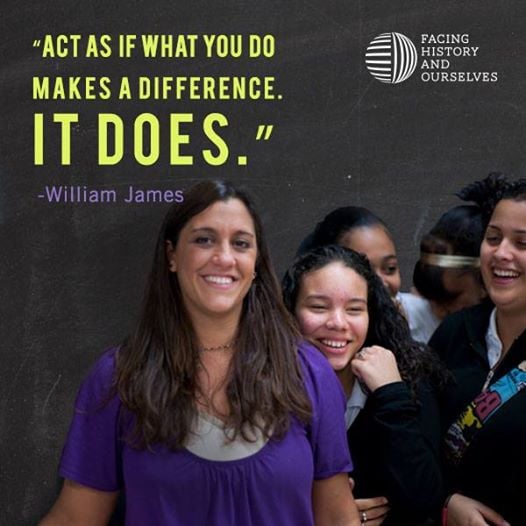 Looking to Go Deeper? Explore 5 Resources on Voting and Elections.

What do you do to encourage civic engagement in your classroom?