END_OF_DOCUMENT_TOKEN_TO_BE_REPLACED

No PowerPoints, No Prezis: A Creative Genocide Course Inquiry Project

Posted by Lindsay Hutchison on November 19, 2019 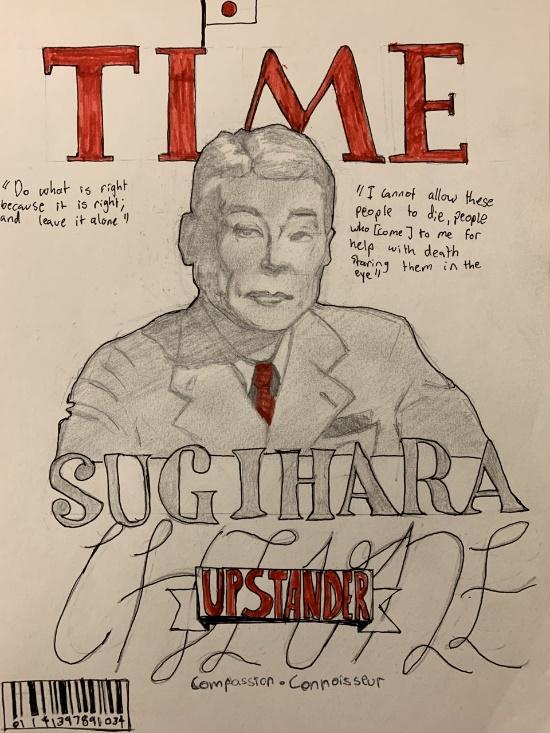 In this blog post, British Columbia educator Lindsay Hutchison shares how she engaged her Genocide 12 course students in an inquiry project on resistance during the Holocaust.  She walks us through the design and reflection behind this project and shares her assignment outline and several of the students' creative responses.