Welcoming Students Back to School with Current Events in Mind

Posted by Erez Zobary and Jasmine Wong on August 24, 2021

What can we do to support students during unpredictable and challenging times? How can we create communities where people hear and see each other, treat each other with dignity and respond together as a community? In this blog post, which borrows much of its content from the Back to School with Current Events teaching idea, we will share resources and approaches for addressing current events in the classroom during the first few days of school.

END_OF_DOCUMENT_TOKEN_TO_BE_REPLACED

Supporting Students in the Aftermath of the Targeted Car Attack on a Muslim Family in London, Ont

Posted by Leora Schaefer and Jasmine Wong on June 8, 2021 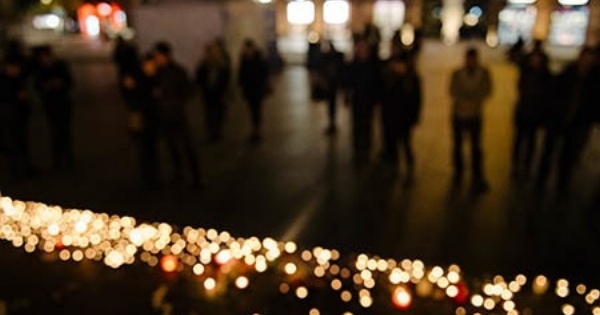 On Sunday, Salman Afzaal, 46, his wife Madiha Salman, 44, daughter Yumna Salman, 15, and her 74-year-old grandmother died, and Fayez Salman, their 9 year old son, remains in hospital after a horrifying hit and run targeted at the family because of their Muslim faith.  This evening, as the news unfolds, we mourn the victims and extend our deepest sympathies to their son, for whom our hearts break, and to their families, their communities, and to Muslim Canadians.

END_OF_DOCUMENT_TOKEN_TO_BE_REPLACED

A Message for Educators on the Crisis in Israel and Palestine

Posted by Facing History and Ourselves Canada on May 27, 2021 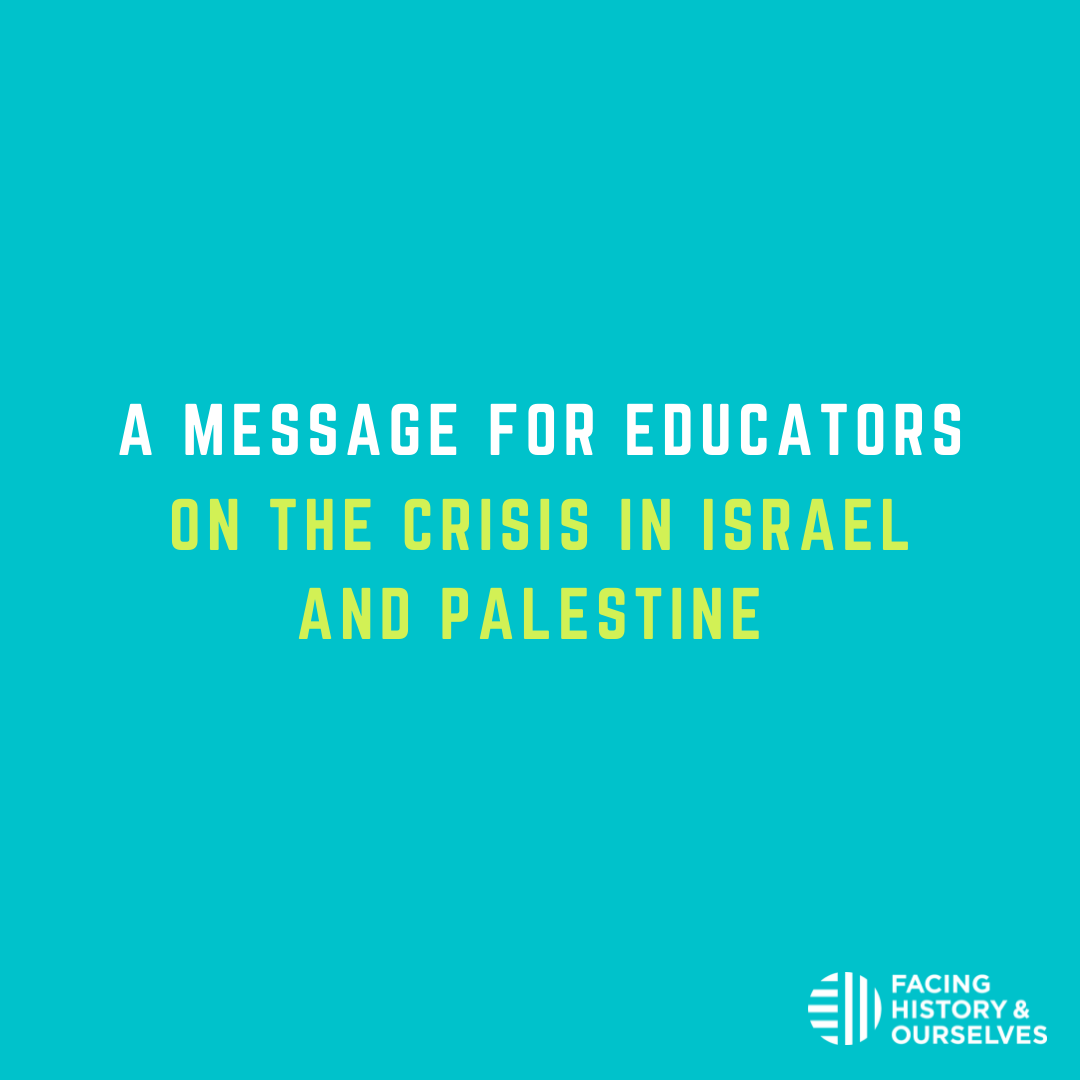 As the ceasefire in Israel and Gaza continues to hold, Facing History and Ourselves mourns the loss of life and bears witness to the trauma wrought by the conflict. We recognize that addressing the recent violence will require careful preparation by both educators and students.

END_OF_DOCUMENT_TOKEN_TO_BE_REPLACED 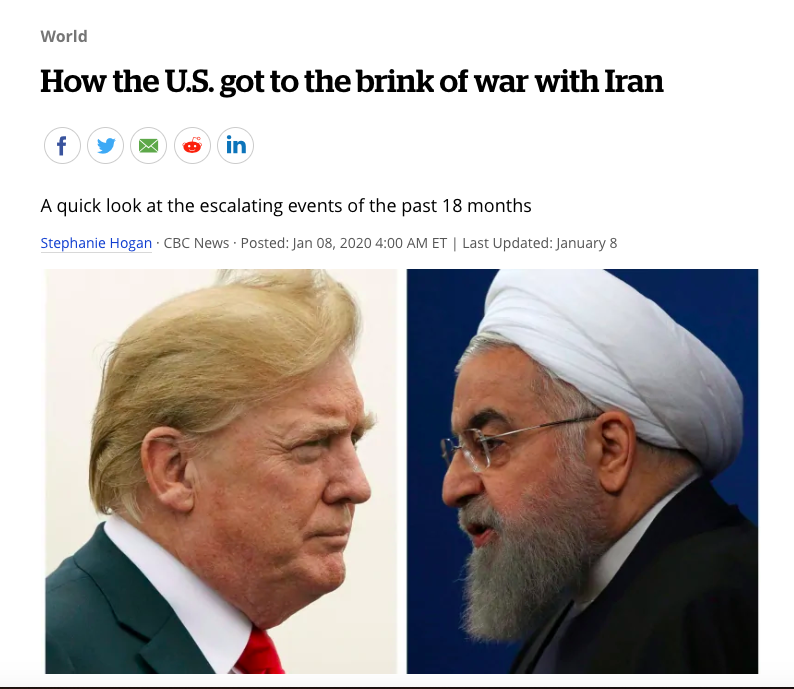 It can be difficult to discuss current events in your classroom, especially if you feel as though you are not an expert on the topic. Leah Mauer, a Toronto District School Board educator, takes us through her thought process mid-January as she decides to overcome her discomfort and confront her students' fears and questions about 'World War III'.

END_OF_DOCUMENT_TOKEN_TO_BE_REPLACED 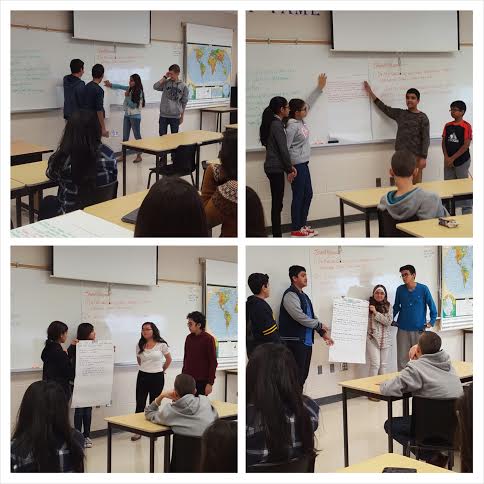 This past semester, my course team for Academic Geography decided to focus on making the Grade 9 course more issues based. In turn, we made changes to how we structured the units. Additionally, we wanted to embed the Geographic Inquiry Model into our lessons as well as major assessments. Our goal was to further develop students’ critical thinking skills as they examined different issues within Canadian Geography.