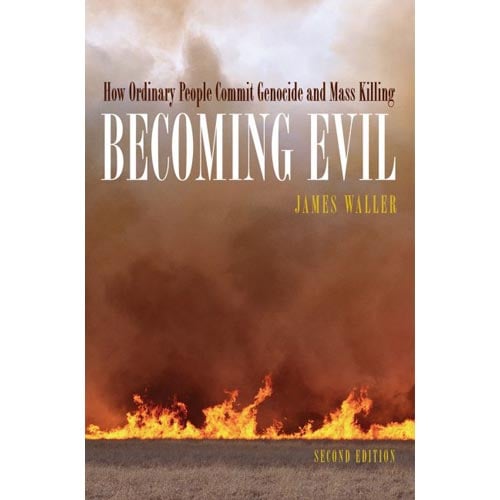 On November 6, 2014 Facing History and Ourselves co-presented an evening with Professor Dr. James Waller, discussing the role of Nazi doctors in the persecution of gay men during the Holocaust.

Explore the culture, psychological, and social factors that drove Nazi policy against gay men and justified, in the minds of Nazi doctors, their perpetration of such atrocities.