Facing History Teachers Answer the Question: Why do you teach?

Posted by Facing History and Ourselves Canada on February 22, 2017 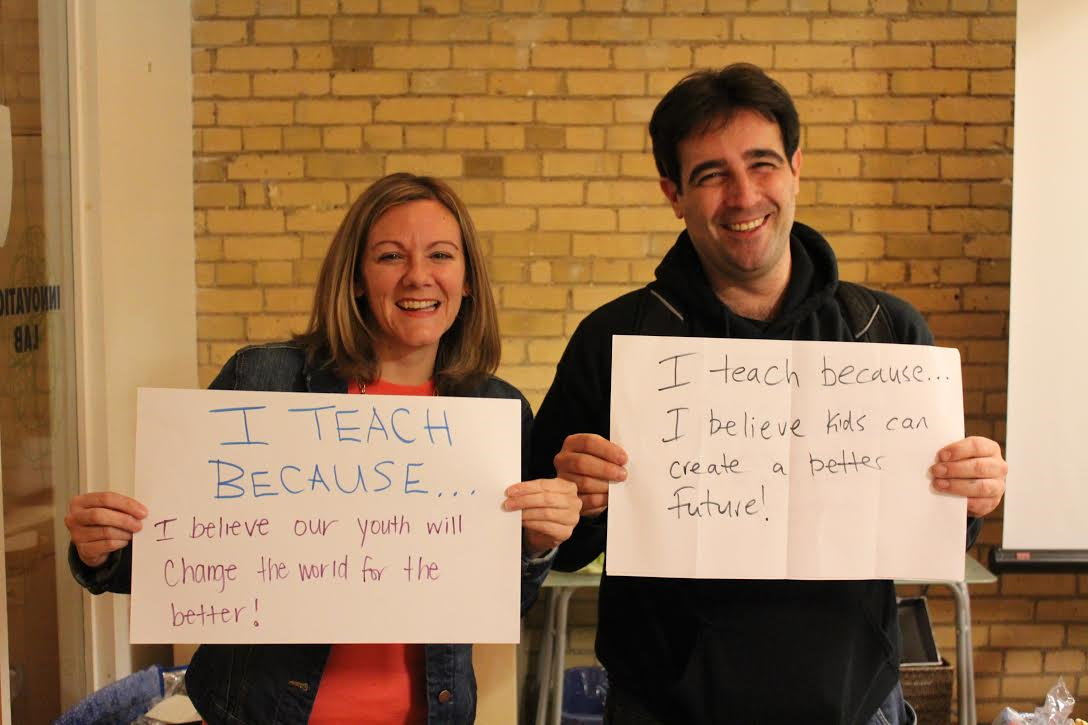 At Facing History, we are grateful to work with many talented teachers who are so dedicated to making a difference in the lives of their students.
END_OF_DOCUMENT_TOKEN_TO_BE_REPLACED 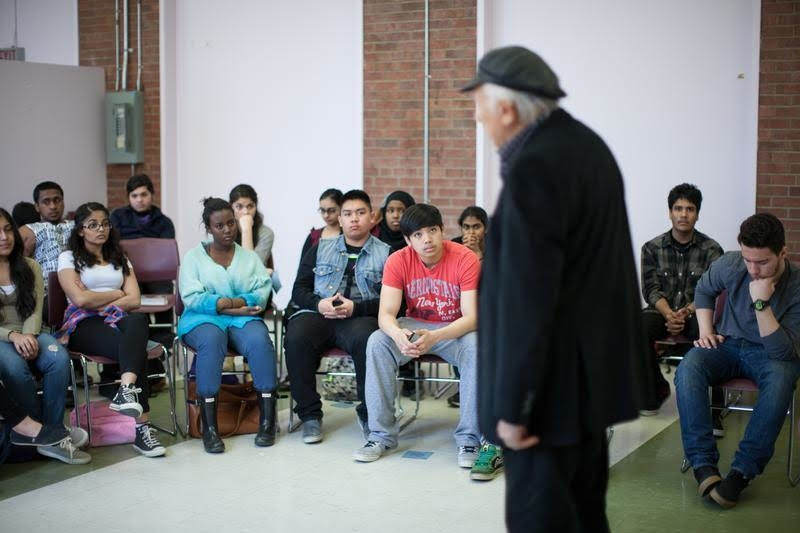