Posted by Facing History and Ourselves Canada office staff on January 28, 2021

This blog post outlines resources to use throughout Black History Month in February and beyond. This is by no means a comprehensive list (we continue to add to it as we discover new resources), but a list of resources that can be part of a professional and classroom journey that excites us to learn more, unites us in our common humanity and empowers students to champion a more equitable, compassionate, and informed tomorrow.

These on-demand webinars and resources have informed our learning on how to approach topics with culturally responsive and reflective pedagogy at the centre. 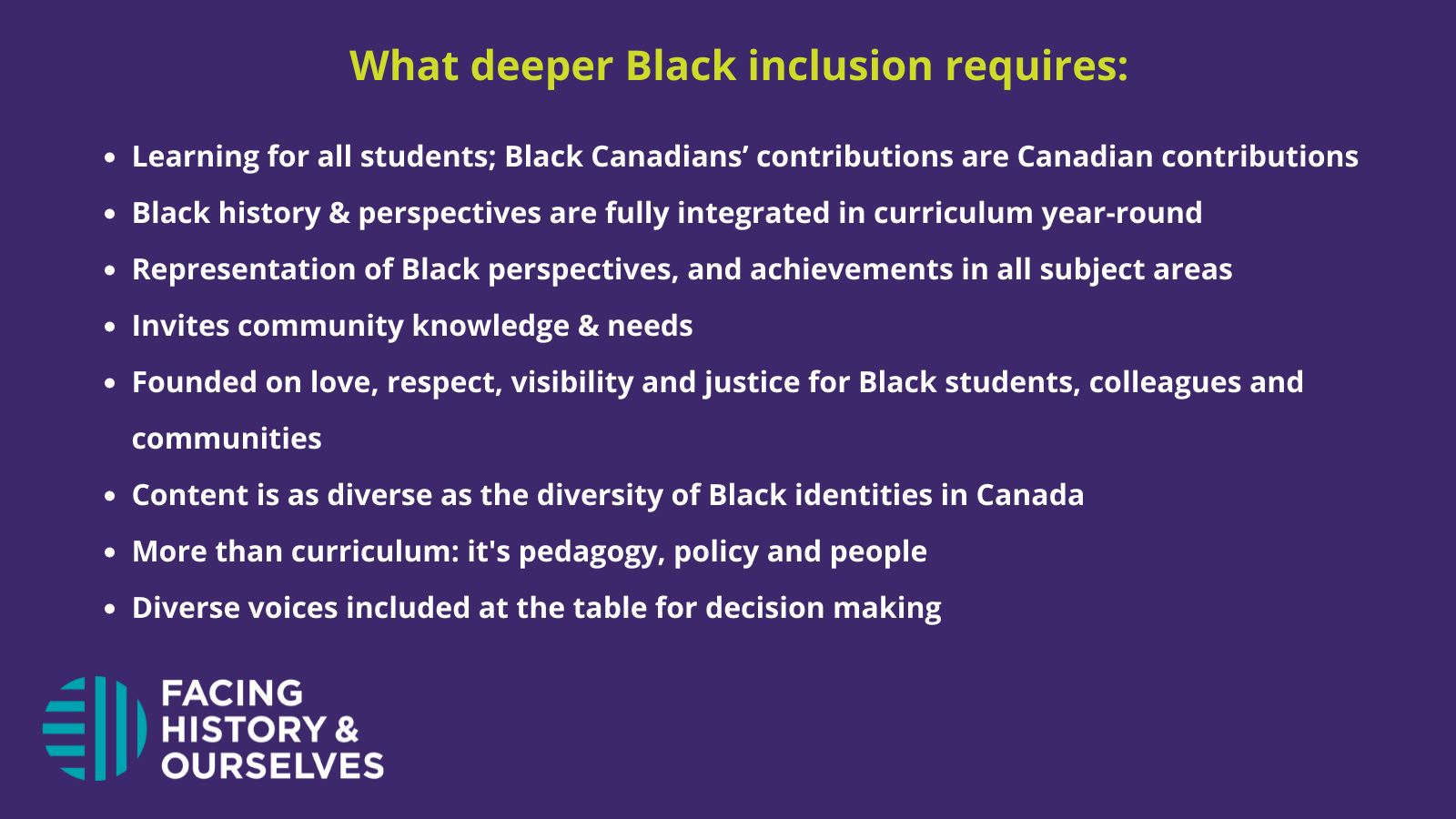 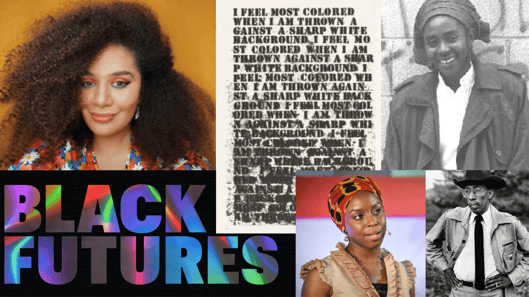 "Knowledge of history is dangerous.

Knowledge of history is radical.

You understand history and no one can lie to you." 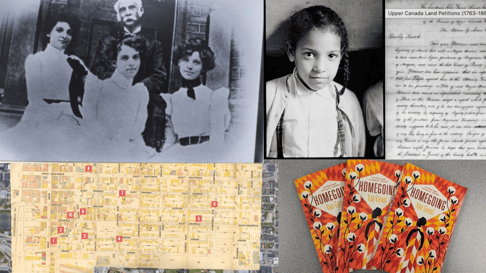 "When I think about the past, my concern about not remembering it, is not that we will repeat it if we don't remember it.  My concern - my fear - is that when we don't remember the past, we will continue it.  We will continue the things that created inequality and injustice in the first place.  What we must do is we must disrupt the continuum of hard history.  And we can do this by seeking truth.  By confronting hard history directly... children [need to] understand where we have come from as a nation.  And finally, we must all act on truth, individually, and collectively. Publicly and privately.  In small ways, and in large ways.  We must do the things that will bend the arc of the moral universe towards justice. To do nothing is to be complicit in inequality. " 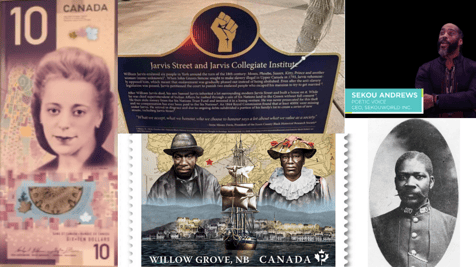 How do we remember and commemorate Black excellence and Black struggle in Canada?


Part 5: Standing Up for Justice, Equity and Inclusion 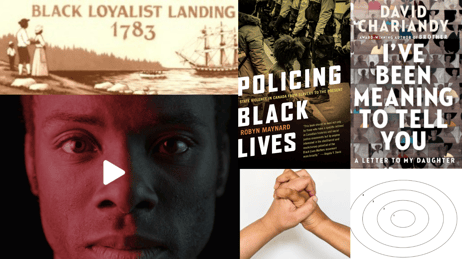 Written by Facing History and Ourselves Canada office staff